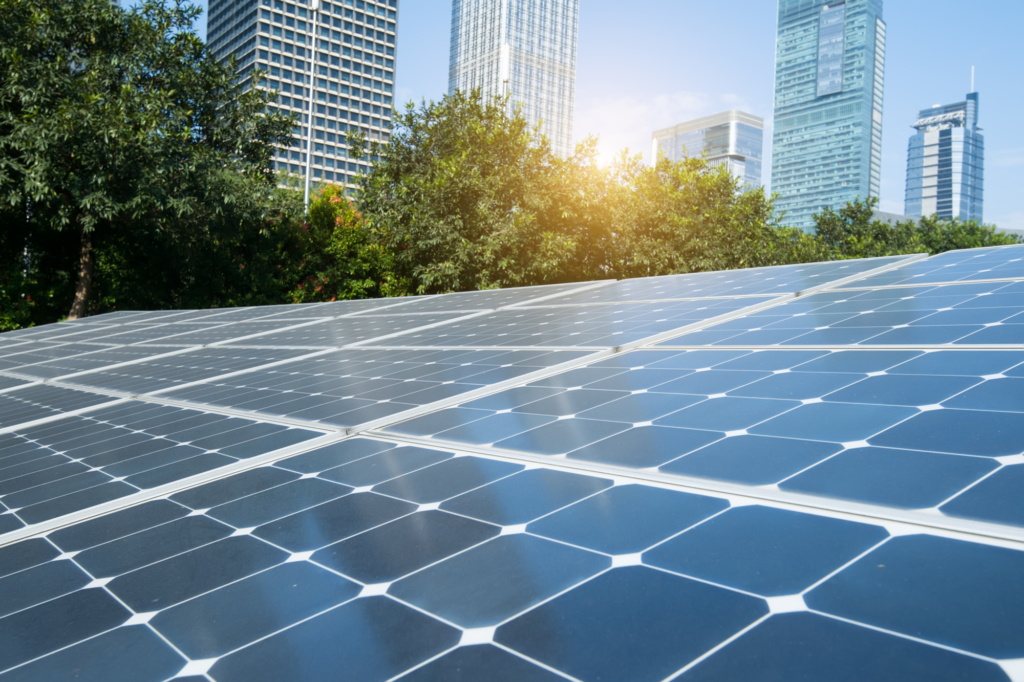 New York is leading the nation, with a goal of using 70% renewables by 2030, and EDF Renewables is leading the solar energy charge starting with the Ridge View Solar Energy Center. A growing solution to energy demands, solar power is a safe, clean technology that NY residents and businesses want now. The initiatives outlined in the State Energy Plan can be found here.

New York State is making clean energy a priority to fight climate change. In January 2019, New York Gov. Andrew Cuomo announced the Green New Deal, a clean energy and jobs agenda that calls for the state to increase from 50% to 70% the electricity from renewable energy by 2030.

The state has a considerable amount of solar potential and has consistently been in the top 10 US solar markets. Solar employs 11,858 people* and provides a thriving clean energy economy throughout local communities across the State.